National Boiler Works Inc. was founded in 1935 by Burgess Isaac Holt with one truck, a welding machine and a lot of determination. Since then it has remained family owned and operated.

Today it is operated by third and fourth generation owners Burgess Lloyd Holt and Burgess Michael Holt. Our values remain the same as when the company was originally founded. We want to provide the customer with an above average experience providing as much value as we can while solving their problems. 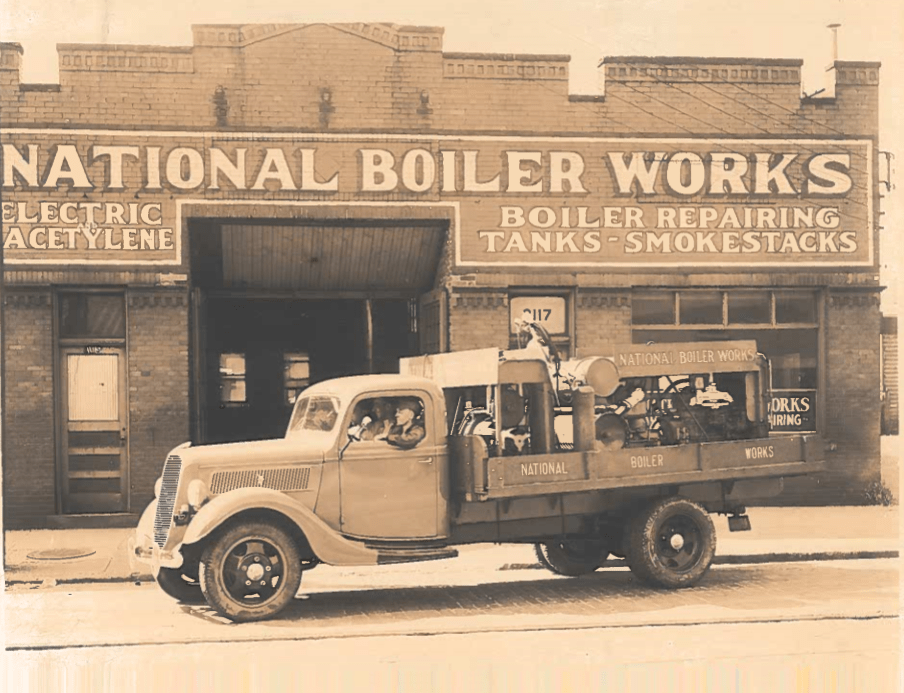 NBW’s core values guide us through every project and interaction. Because of this, 90% of our revenue comes from repeat customers that trust NBW to get the job done right every time.

At NBW Inc., we work as one unit with one task of providing the best service we can to our clients. See the members of our staff that give their all every day.

We treat people right and our record shows.

When you need us, we will be there.

The solutions you need, exactly when you need them. Call us today and learn how we can help you overcome any challenge.

Timely response to our customers' emergency needs is always our priority. Prompt response and 24-hour support personnel means minimal down time and reduced collateral loss. We maintain a modern fleet of fully outfitted service trucks prepared to meet any challenges an emergency brings.